In the beginning THERE WAS LIGHT (BUT ONLY JUST)

In 2013 Typhon’s founders, Matt Simpson and Peter McNulty were working together on an off-grid, community scale water treatment water treatment project in Nigeria. They needed a sustainable, continuous operation, environmentally friendly and cost-effective disinfection solution and were inspired to investigate the use of UV LED which, by 2013, was starting to emerge as a point-of-use application. However, no system existed on the scale that they were looking to deliver, and none of the existing UV system suppliers had the capabilities to build one.

So, in 2014, Typhon Treatment Systems was formed to create it.

The ambition of the new company was to deliver a UV LED solution on a Municipal Scale – so disinfecting continuous, 24/7, high flowrates of water. However, the available UVC-LED technology at the time was less than 1/100th of the UV output power that the founders calculated would be required to make such a solution commercially viable. Undaunted, and inspired by the Haitz Law forecast - suggesting a 20x increase in LED power and 10x decrease in LED costs every 10 years - the company set out to rapidly close the viability gap by developing a highly efficient UV LED Reactor which could then benefit from future generations of LEDs.

It took 2 years to develop a workable prototype – work supported by the Innovus Technology Investment Fund – which led to the first round of equity financing that included, among other, Nikkiso Co. from Japan – the worlds leading manufacturer of UV LEDs.

Soon after, Typhon were selected as one of the first 7 partners in the United Utilities Innovation Lab process which was a global trawl for new, innovative, technologies which could meet a set of improvement goals set by United Utilities. The Innovation Lab process offered a 10-week programme allowing the 7 partners the opportunity to tap into the expertise and knowledge within the United Utilities organisation and to test their solutions in a live environment, while gaining access to, and building relationships with, senior United Utilities executives. What followed was 2 years of extensive field trials, testing the Typhon UV LED reactor in both an Advanced Oxidation Process – investigating the reduction of Geosmin and 2MIB - and Disinfection applications.

That work culminated in a Worlds First – the first USEPA UVDGM validation of a UV LED Reactor in July 2018 with 3rd Party oversight by the renowned Jim Bolton of Bolton Photosciences inc. Added to that another Worlds First as the first USEPA validation carried out on a United Utilities treatment plant! On the back of that work Typhon were awarded a 10-year innovation framework which cemented the relationship with United Utilities and opened the door for future collaboration.

The next round of investment brought in SAEV (Saudi Aramco Energy Ventures which put the business on a stable footing financially as it started the process of commercialization and production process development.

United Utilities were also instrumental in supporting Typhon in taking the first step on the commercial ladder with the award of the Worlds First Municipal Scale UV LED Disinfection System. The project was finally installed, after some delays due to COVID, in 2021. The installed system incorporates 6 of Typhons B-310 UV LED Reactors, each mounted on the outlet of 6 RGFs and treating nearly 30,000m3/day (5,072 USGPM) of Cumbria’s drinking water, protecting the population from Cryptosporidium contamination.

Typhon continues to operate at the forefront of UV LED Water Treatment and press forward with a packed product development pipeline which will see the company expand their portfolio into Water Reuse, Advanced Oxidation Processes, Wastewater and other unique applications as UVC-LED technology continues to grow in power and efficiency. 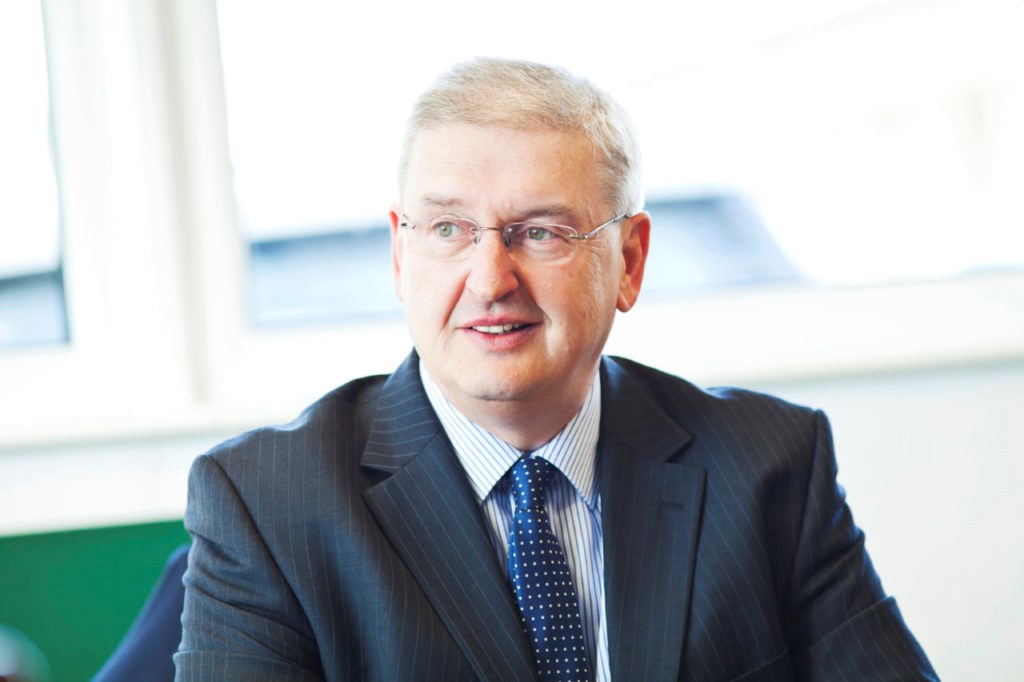 Kevin has spent over 30 years in the utility industry, joining Anglian Water in 1988 immediately prior to privatisation. He has extensive experience in the UK and overseas water industry covering business development, customer service and operations, public-private partnerships as well as long term strategic management focused on customer satisfaction and shareholder value.  Kevin holds a Masters Degree in Service Management from the University of Buckingham. 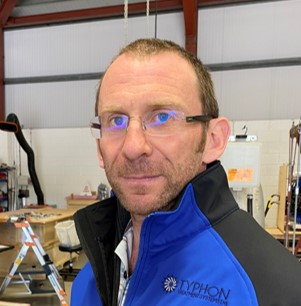 Dr. Matthew Simpson obtained his PhD from the University of Newcastle, and has more than 15 years of experience in civil and environmental engineering. Dr. Simpson co-founded EPD UK, a specialist engineering consultancy that went from concept to the international market place in three years.

Senior manager with over 25 years’ commercial development and business management experience in the technology and engineering sectors. Previous roles as a management consultant and business coach, head of a photocell spin-out and fund manager investing in high-growth technology companies. Chartered Engineer and MBA (INSEAD) 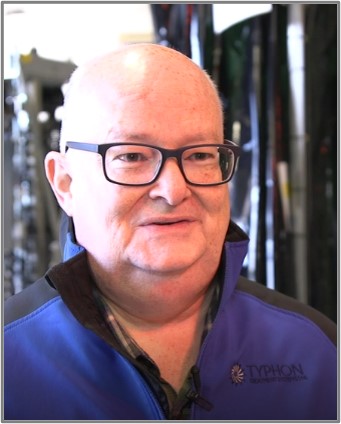 Gordon Whyte is a focused entrepreneurial leader with a passion for building multi-disciplined manufacturing teams and delivering on time and budget globally in high technology-based businesses. A seasoned entrepreneur with international operations experience.

A seasoned leader with over 25-years' knowledge and experience in the water industry in general and UV water treatment in particular. Mike has excelled in various roles throughout his career including Design Engineering, Project Management, Business Development and Sales Management. 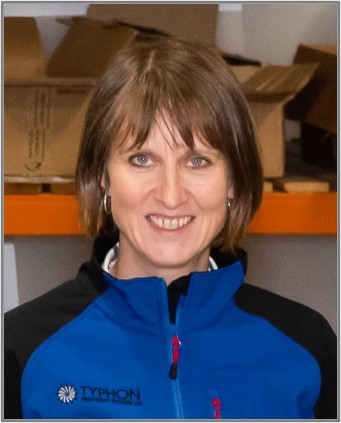 Since completing a Microbiology degree at Leeds University, Nicola has gained vast experience in a number of key roles in a variety of businesses including Research Analyst for the Animal Health Trust, Workshop Co-ordinator at M-Sport (the home of the Ford World Rally Team) and a top-tier COMAH at Evonik-Goldschmidt. Nicola also beings critical knowledge of CE Marking, the development of Technical Specifications and Operating Manuals.

John has more than 10 years’ experience working in finance. He has gained knowledge from a wide range of different industries, predominantly in the Oil & Gas, and Automotive industries. ATT Qualified 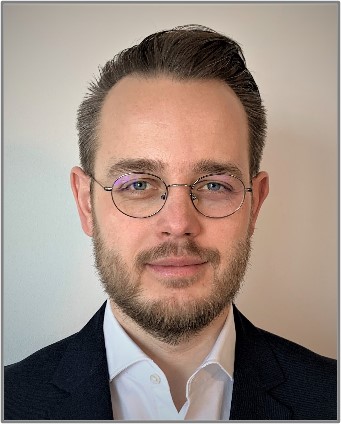 Dr. Audrius Židonis has more than 10 years of experience as a design and research engineer working for various size companies like Delphi Technologies or Gilbert Gilkes and Gordon. He has obtained his industrial PhD from the Lancaster University specializing in development and optimization of hydraulic machines using Computational Fluid Dynamics and automated experimental testing. 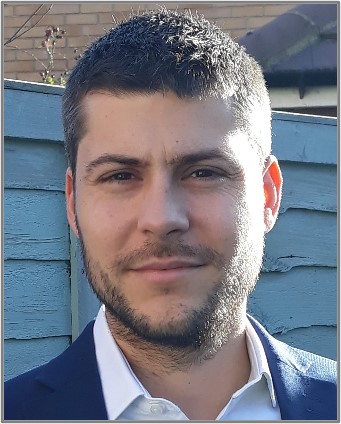 Dr. Olivier Autin received his M.Sc. in Chemical Engineering from the University of Nantes and his Ph.D. in Water Engineering from Cranfield University in 2013. He started working with UV LEDs in 2010 during his Ph.D. and has since published a number of peer-reviewed journal articles on the topic. 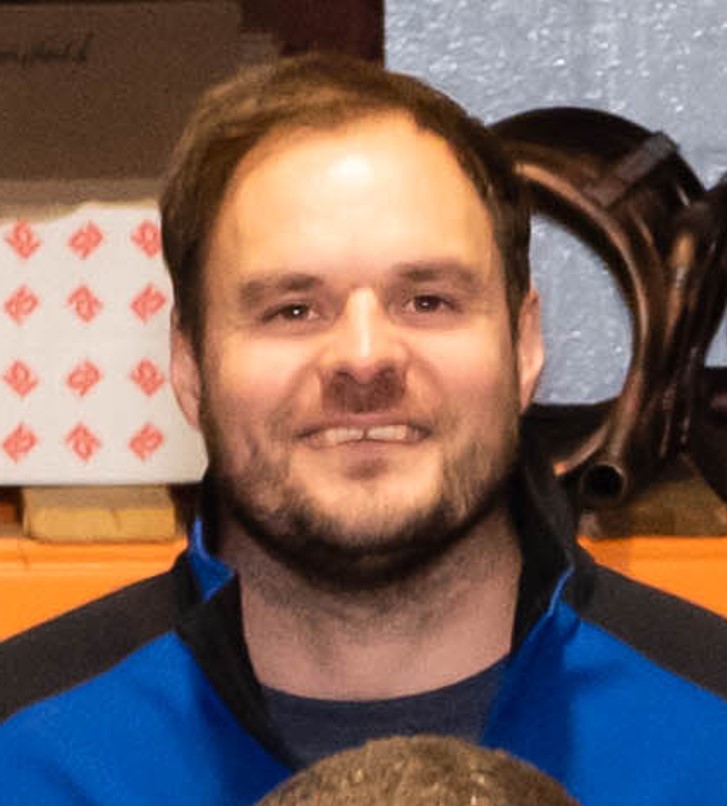 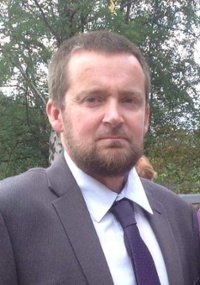 From an agricultural engineering and fabrication background, Keith has years of experience leading Installation teams primarily in the commercial solar PV sector. An skilled assembly technician and efficient problem solver with an eye for detail. 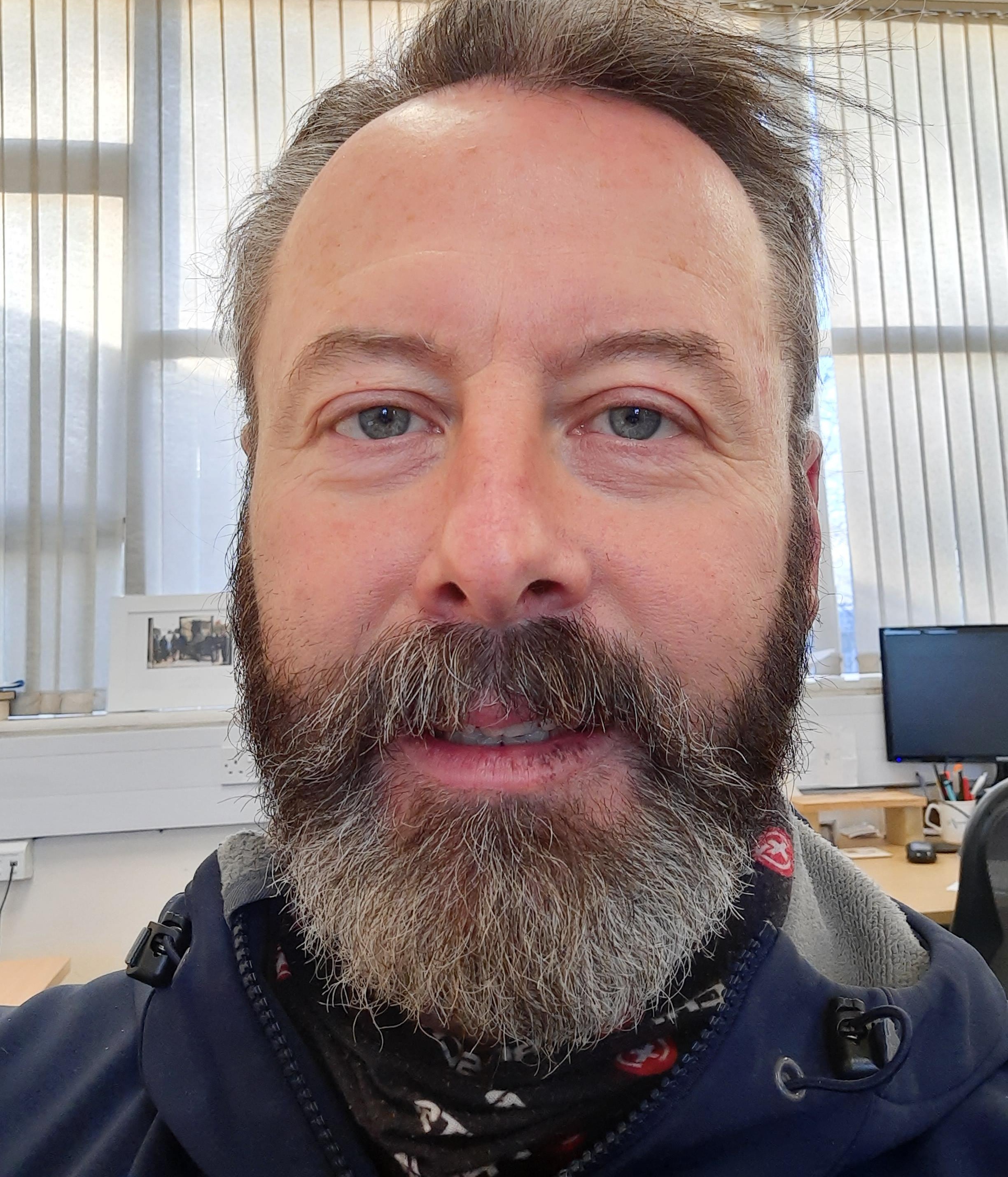 Adrian has worked in the telecoms industry for many years supporting the roll out, maintenance and development of 4G and 5G networks. He brings electrical and electronic skills to support our testing needs for both existing designs as well inputs to R&D projects.  He is well versed in EMC compliance and standards. 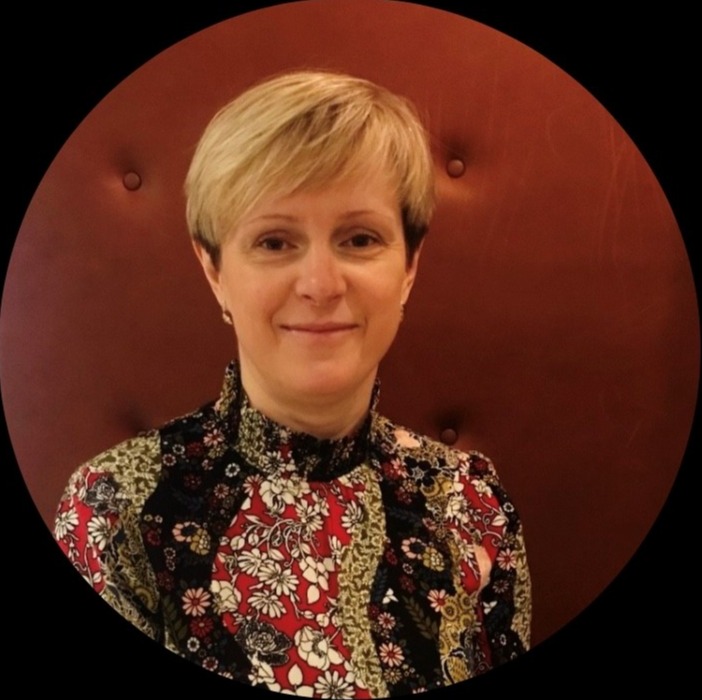 Aga has over 10 years experience in administrative and organisational roles working in various sectors including wholesale, retail, not for profit and the legal sector.

Šarūnas has a mechanical engineering background with interest in Computer Aided Engineering (CAE). His past experience is in both design and hands-on sides of hydraulic systems for automated irrigation. Additionally, he brings skills of collecting and efficiently managing data for quality assurance from his years in national road and traffic agency.

A career at Typhon is a unique opportunity to get close to the cutting edge of innovation. Based in Penrith UK, Typhon has a record of designing ground breaking UV LED water treatment systems and with a packed R&D pipeline the same pace of product development is expected to continue long into the future.

At the same time Typhon is developing its Commercial offering and gearing up Production capacity. All of which means that, if you are interested in a career with a fast paced organisation... with unlimited potential for future growth... where every day is different to the last... then you should work for Typhon.

Current vacancies are listed below. But even if we don't have an opening to meet your expertise today, please feel free to send us your CV and Introduction letter by pressing the Apply Today button below.